The faculty regularly engages in a diverse range of activities to address societal needs. These include participation in student-centric events as well as delivering both popular and specialized talks within and outside the university to motivate young minds. This involvement helps the students gain a broader appreciation of the subject and also an exposure to the topical research areas both within and outside the department. A few examples of some such activities are listed below. 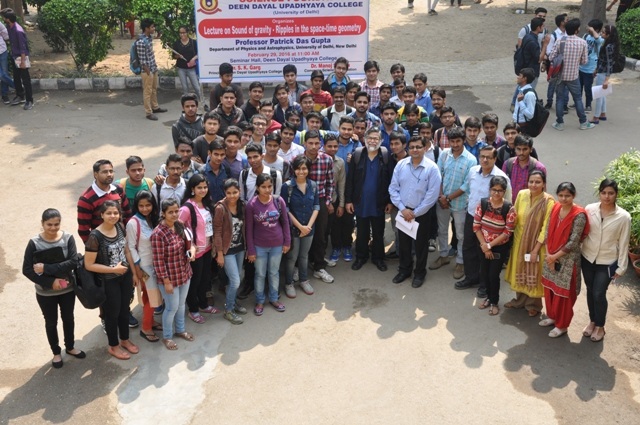 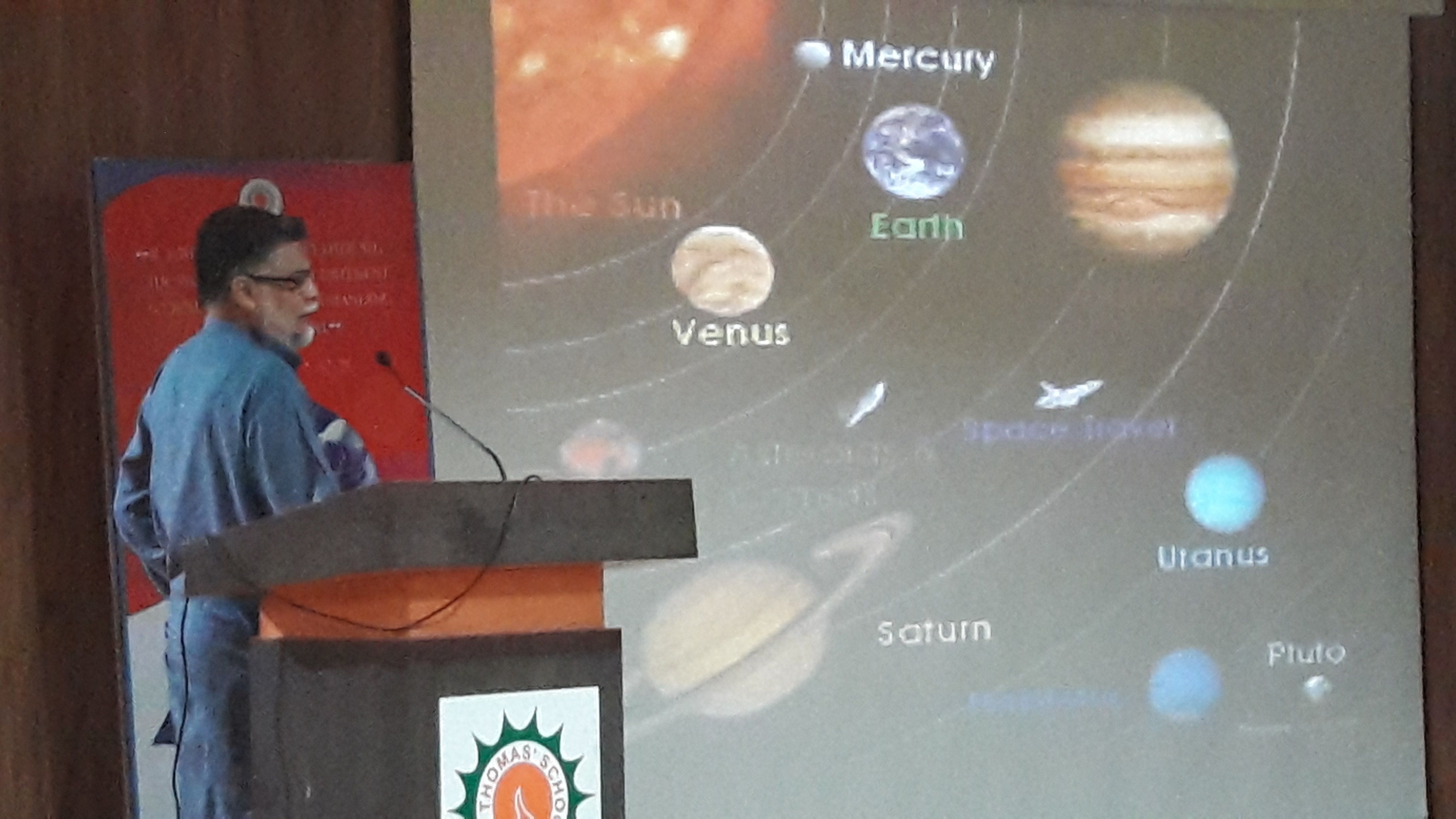 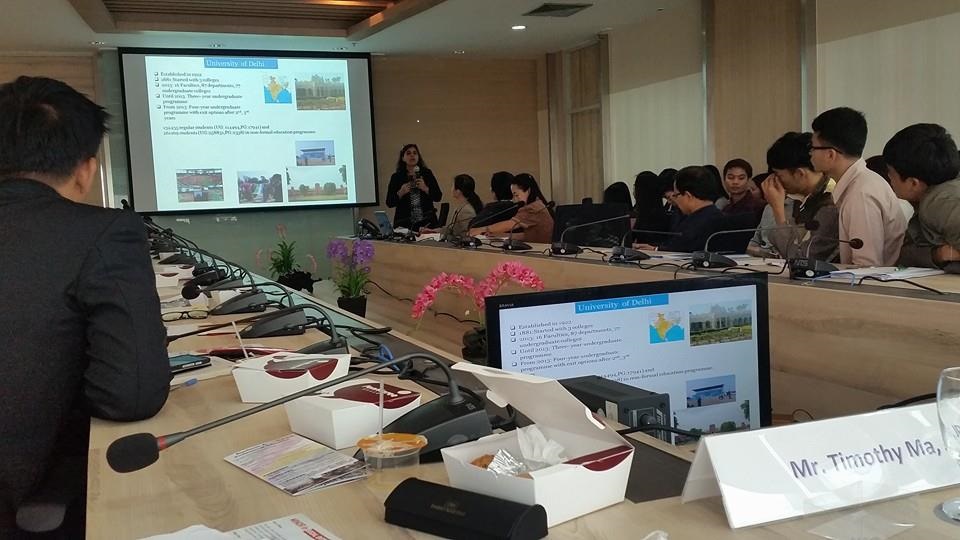