Department of Physics and Astrophysics, University of Delhi 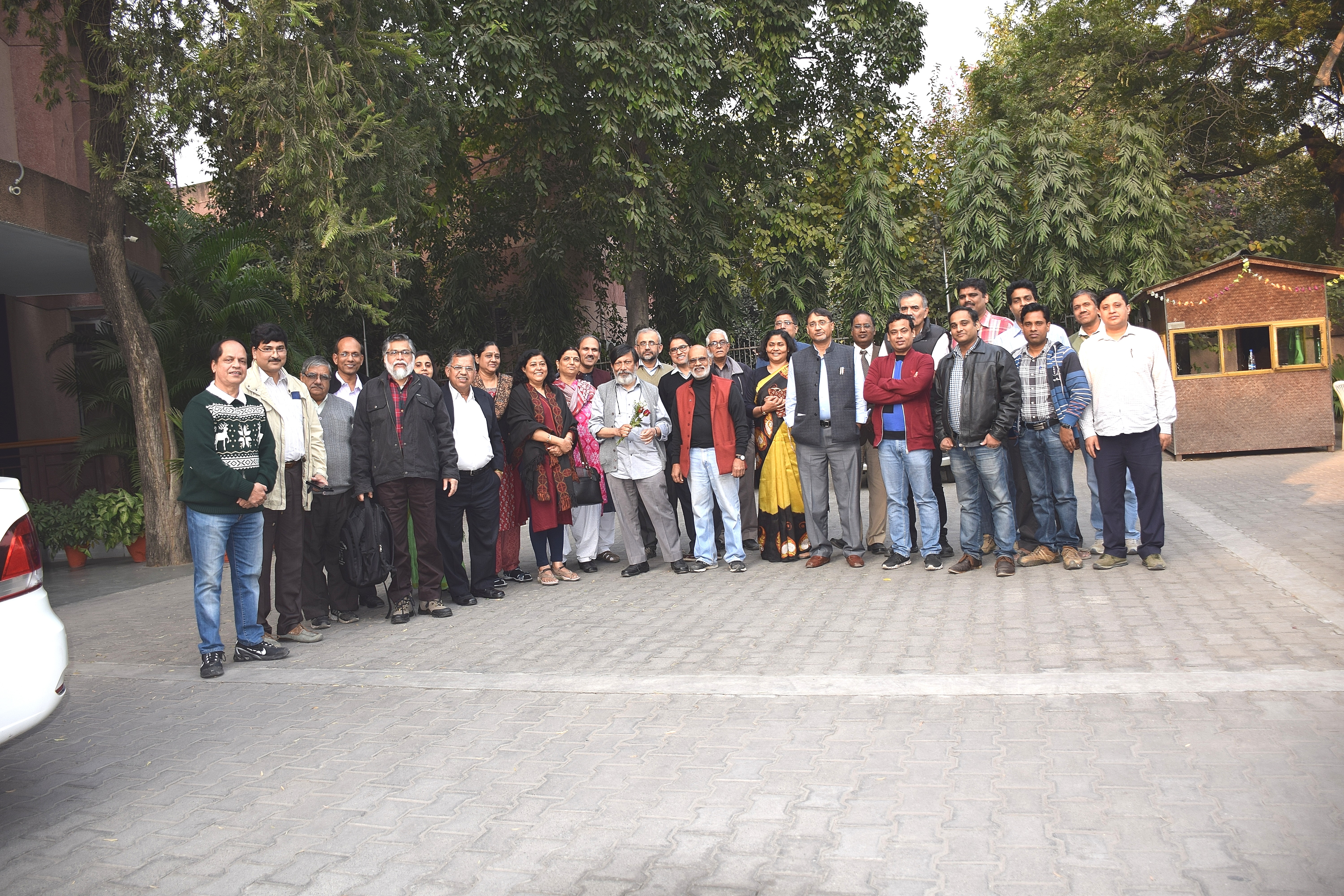 When the UGC started the scheme of Centres of Advanced Study in 1963, the Physics Department was one of the first to get the CAS status, for its work in Theoretical Physics as well as experimental work in Low-Temperature Physics. For working at extremely low temperatures, the Department acquired a Helium Plant, which was unusual in Universities then. A telescope tower for a solar observatory, housed in the Department, is still one of the landmarks in the neighbourhood. The faculty members of the Department have won numerous honours and awards over the years. The national role of D.S. Kothari, both as Chairman UGC and through the Education Commission, is too well-known to require elaboration. P. K. Kichlu and A. R. Verma went on to become Directors of the National Physical Laboratory. A. R. Verma and A. N. Mitra won the prestigious S. S. Bhatnagar Award, while several members of the faculty during the 1970s and 1980s were Fellows of the national science academies. This tradition has continued. Of the current faculty members, two are Fellows of the Indian Academy of Sciences, two of INSA and one of the National Academy of Sciences.
The list of alumni of the Department reads like a virtual who's who of Indian physics. It includes Bhatnagar awardees Kasturi Lal Chopra, Ajoy Kumar Ghatak, Shasanka Mohan Roy, R. Rajaraman, Deepak Kumar and Amitava Raychaudhuri. Many alumni have gone on to head national institutions. These include R. Ramachandran, H. S. Mani, Amitava Raychaudhari, Sabyasachi Bhattacharya, Amit Roy and Praveen Chaddah. Many alumni have made their mark abroad while several of its alumni have branched out into other fields such as economics, molecular biology and education and made notable contributions. Notable alumni also include Kathak dancer Shovana Narayan and several Indian ambassadors in various countries. 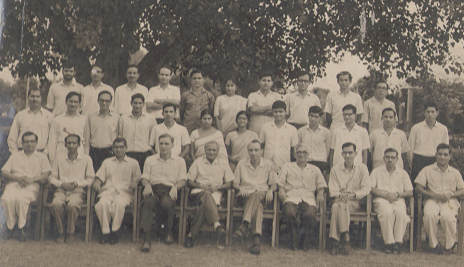